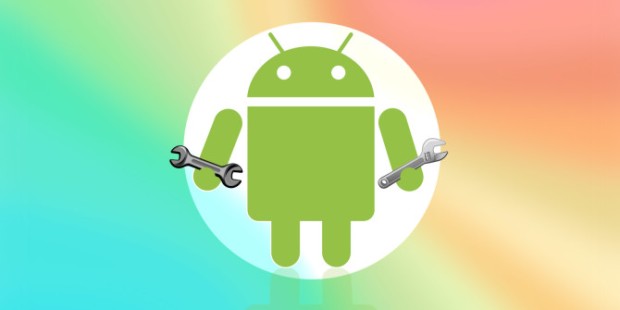 When you hit a wall (or a bug) in your current android project…CHILL (Don’t Panic/Freak out)!!!

Because when you freak out you do too much at once which won’t help you narrow done the problem and isolating variables is key at this moment in time. You need to take a long at your work and do a binary search on it to narrow it down. Here are some general guidelines.

~ Does it recreate reliably? (In different environments, different phone models and carriers, etc)

~ If not, then you’ve got a real problem in your hands. Everything else will be a bit more difficult but the steps are generally the same moving forward.

Create a bug report in your mind. Get yourself organized and familiarized with the bug.

Where are the problems?

By now you should know:

So the next step will be “easy”

4. Just change the behavior to fix the problem (you know after a lot of problem solving but we will skip that part because every problem is unique)

It may be faster to add code to recreate the conditions of the problem. Don’t introduce new problems by altering your code if you don’t need to. Especially code that has been tested and is already working. Alter code only if needed. Also remember, you might break other people’s code if you alter code prematurely.

Sometimes, the bug is simply an oversight: Common Questions to ask yourself…

One of your testing phones should always be a Samsung because these tend to break your code a lot, a lot!

But… Sometimes it is out of your control 😦

or… “Treat the symptoms and not the problem”

Always fix the problem if you can unless…

Note a workaround postpones the problem (which == Technical Debt)

Technical Debt: You are telling the machine what to do but you are also communicating with the people who will work with your code in the future. Realistically, this could very well be you and future you thinks current you is the worst programmer ever, and you will have to deal with this technical debt later. If not you, then someone else so try to avoid this.